BCN Xuta! [Kicking BCN] Glòria Safont-Tria and Laia Solé played along with a group of women kicking a ball to seize the limits of the social space in Barcelona’s downtown, within a context of prohibition of spontaneous sportive activities.
BCN Xuta! is a performative and visual approach> that documents and analyses cricket players, skaters and ecuavoley players' tactics to shape Barcelona's public spaces for their games (stills of the video research in red). Some of these tactics were then adopted in a collective performance, playing at seizing social space.
Produced and exhibited within the exhibition Post it City: Occasional Cities, Centre de Cultura contemporània (CCCB, Barcelona, 2008) and followed by iterations at Museu de Arte Contemporáneo (MAC) in Santiago de Chile (Chili, 2009). 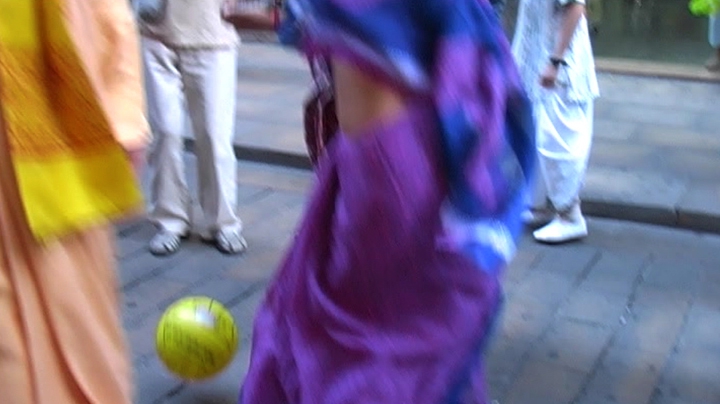 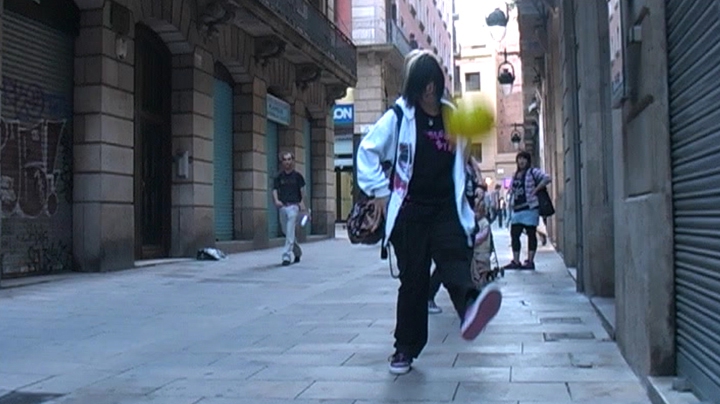 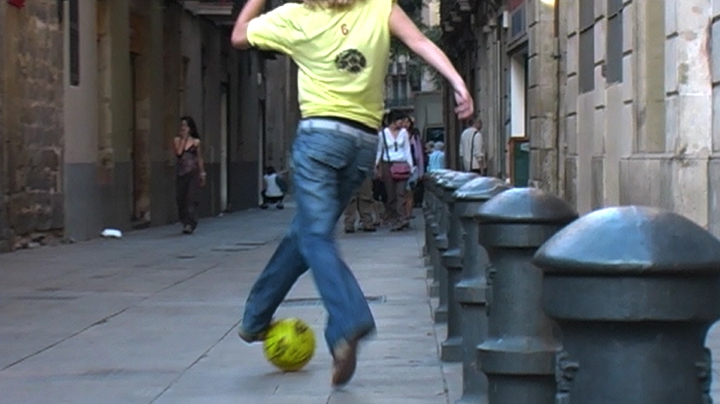 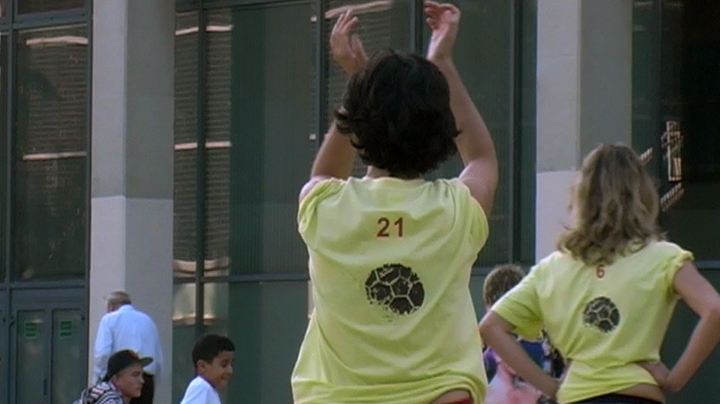